“Visions of the Void II” for piano and electronic (fixed media, two channels) will be performed again, this time at the Seoul International Computer Music Festival SICMF 2017 in South Korea.

The KEAMS (Korea Electro-Acoustic Music Society) organizes this festival yearly. The edition of this year will take place in the Asia Culture Center (ACC), an international arts and cultural exchange organization located in the city of Gwangju, the sixth largest city of South Korea situated in the south of the country. It will be a 6 day festival in this awesome place in Gwangju. 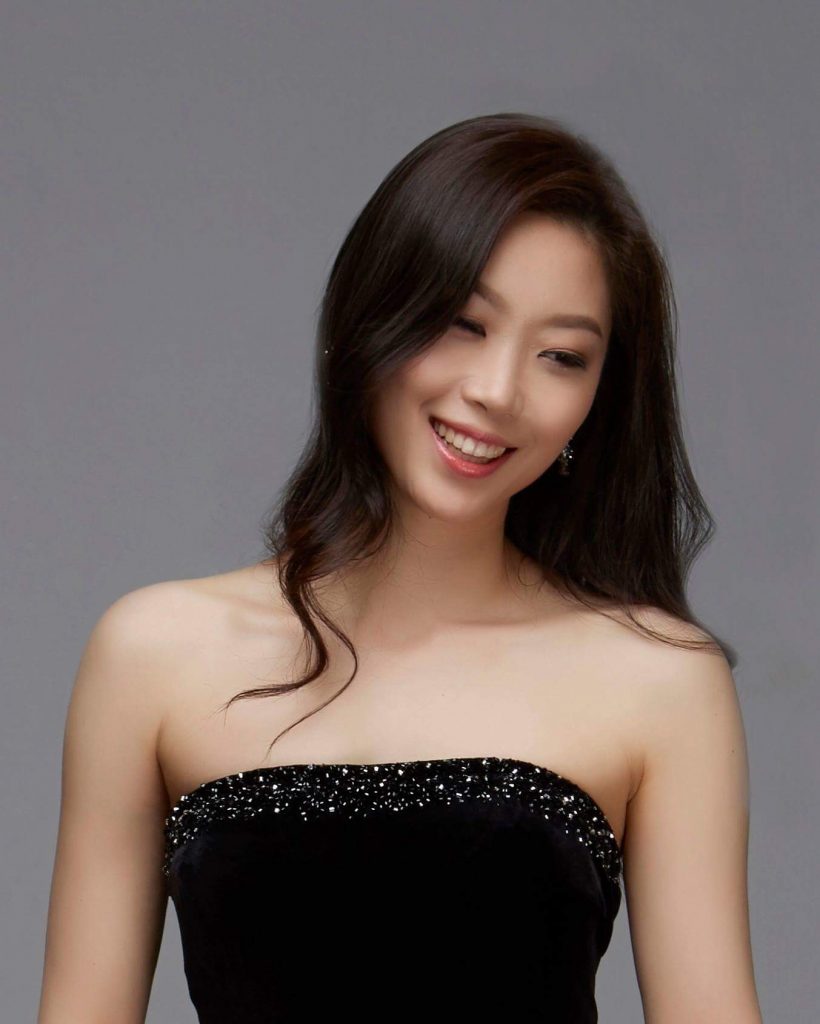 Eun Young Son will perform my work the next October 26th, 2017 (7:30 PM) in the 7th concert of the festival at the Theater 2, ACC Theater. Eun Young graduated (KA, KE) from the Hochschule für Musik “Carl Maria von Weber” in Dresden (Germany). She has won several international awards like the American Protege (1st) or the IBLA Grand Prize (3rd). Her career has taken an international course with performances at international venues like the Carnegie Hall (New York), the Smetana Hall (Czech Republic) or the Nanyang Technological University (Singapore). She is also the author of the book  “Music Education for  Early Childhood”. Nowadays she is lecturer at the Chongshin University in Seoul (South Korea).

Hope to meet you there! 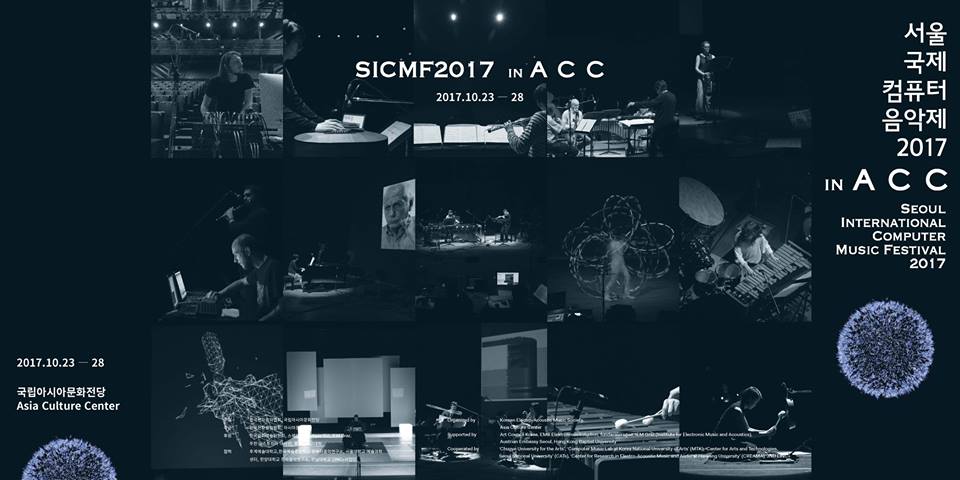