“The apparition of these faces in the crowd;

Petals on a wet, black bough.”

This poem describes a moment in the underground metro station in Paris in 1912. Pound don’t describe the faces of the individuals in the metro but put them into the poem with an image: black petals. Therefore, it is considered an imagist text.

Pound may have been inspired by a ukiyo-e print by Suzuki Harunobu: “Woman admiring plum blossoms at night”, and and probably attempted to write haiku-like verse.

I was fascinated by this image or “graphic metaphor”, so I wanted to translate it into a sound impression. But in 黒い花びら I didn’t translate the meaning of the poem but the image it suggest: black petals (faces) hanging on a bough (metro train).

The darkness and anonymity of the image will be expressed in a short form with a single static element delimited by small gestures which define its contours. Everything happens very fast without leaving a trace.

This work is dedicated to Maki Kasai, Kyonga Im and Maki Ono. 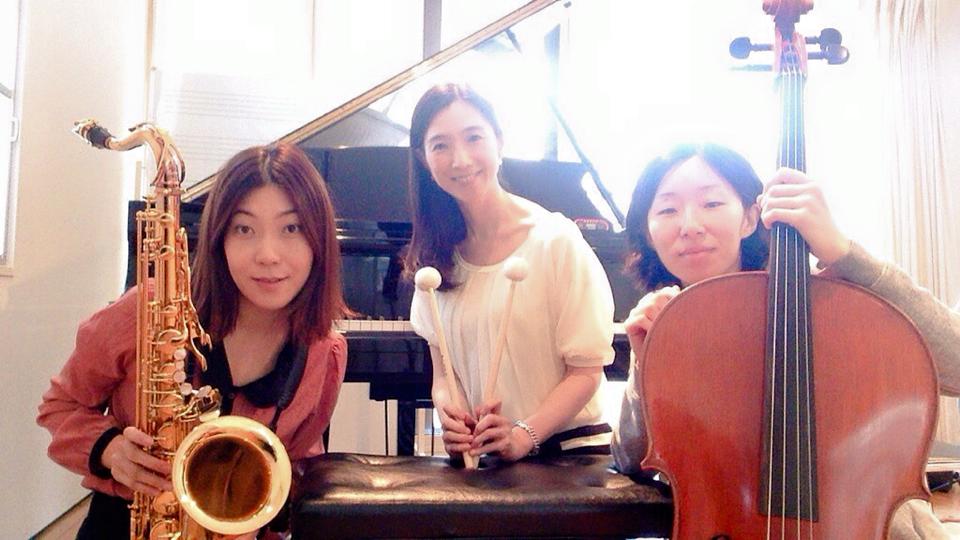 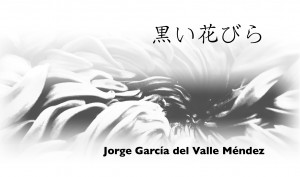